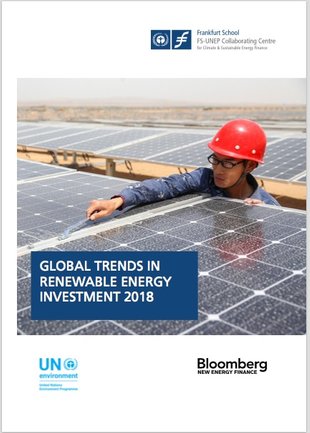 A new report shows that 2017 was a landmark year for the development of solar power generation, as 98 gigawatts of new solar power projects were commissioned around the world, which is in excess of the net additions of coal, gas and nuclear power plants combined.

The report, “Global Trends in Renewable Energy Investment 2018”, was co-published by the UN Environment Programme, Frankfurt School of Finance & Management, Bloomberg New Energy Finance, and supported by the German Ministry for the Environment.

Just over half of the new solar capacity was produced in China, with an estimated 53 gigawatts of solar power production being added from this fast-developing solar producing giant. New markets were also added during 2017, including the UAE, Mexico and Egypt. Noticeable increases in solar investment were also noted in countries like Australia and Sweden.

Solar energy also attracted an 18% increase in investment during 2017 over 2016 levels, up to $160.8 billion globally. The continued drop in solar power production costs and increase in efficiency have been helping drive the development of solar power generation, alongside other renewable power production technologies such as wind and hydro. During 2017 a record total of 157 gigawatts of renewable energy production was added globally, compared to 143 gigawatts in 2016; far in excess of the 70 gigawatts for fossil fuel generation.

While investments from mature market such as the US, UK Germany and Japan have been noted in the report as decreasing during 2017,  the emerging markets have more than offset the demand for clean, affordable and often localised power generation through decentralised grids and microgrids.

The continued surge in solar power generation is a clear indication that the global energy map is moving in a direction away from fossil fuels and that investments into solar power and associated technology such a battery storage are helping develop the cleantech industry into a substantial growth opportunity.

fourLINK can provide built environment consulting and sustainable services including solar energy consulting services as part of our core activites. 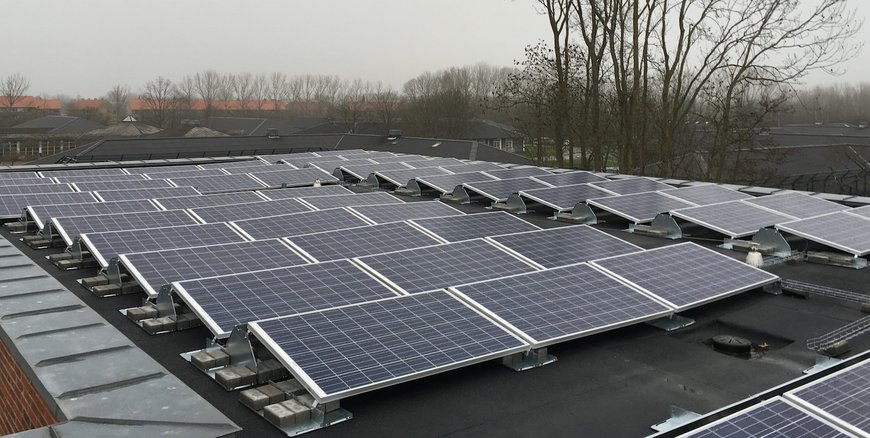